The Implications of Next Gen Interactive Entertainment Streaming 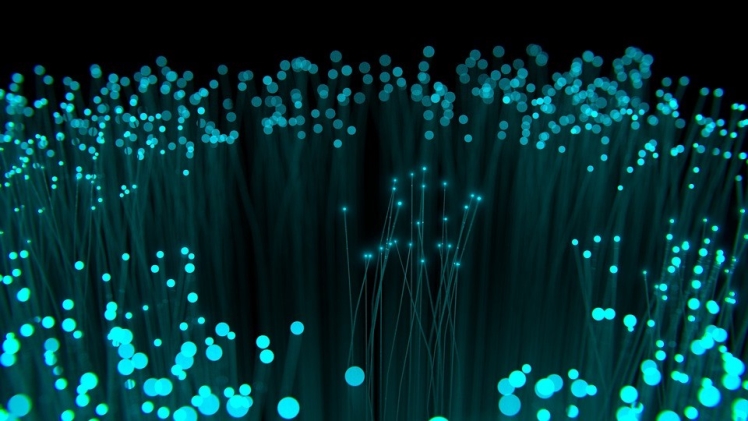 Streaming in video and music is, at this point, a well-established technology. Relying on a largely one-way flow of data has long been possible with high-speed internet, so the creation of media streaming around this tech was just a matter of time. Much more complicated, however, is the landscape of interactive streaming. Demanding far more from connections, interactive streaming is only now reaching a place where connection technology is catching up. Entering the new generation, these new systems hold potential that traditional forms of media access can’t match, at least if properly leveraged.

When it comes to streaming technologies, two main requirements need to be met for a system to operate reliably and at a respectable level of quality; bandwidth and latency. Bandwidth has proven the easier of the two to manage, tying well into straight audio and video streaming. Latency, however, is a much more difficult beast.

The term latency refers to the amount of time that it takes a signal to perform a round trip. This is the time it takes a click on a website to register and respond, so it’s used as a measurement of response speed. It’s also tied more heavily into unbeatable laws of physics, so it’s much more difficult to overcome.

As a reference for an extreme scenario, some simple math can illustrate the latency problem when it comes to interactive entertainment. The very fastest online infrastructure we’ve produced so far ties into fiber optic cables. These are extremely efficient, but they only operate at around 31% the speed of light or 100,000 km/s. Given routes over Earth aren’t direct, and there are infrastructural hurdles along the way, speeds rarely operate this fast, but for simplicities sake, let’s assume this pace is constant.

The circumference of the earth is roughly 40,000 km. This means that, at a hypothetical max speed, a round trip signal to the other side of the earth and back would take 4/10s of a second, or 400ms. As for how much of a problem this is to modern standards of streaming, that depends on the service and the part that bandwidth plays alongside the latency issue.

For a direct example, modern video streaming services like Hulu require only 6 Mbps to stream 1080p video, with a standard resolution requiring a mere 1.5 Mbps. Around 2008 in the United States, the average download speed of a home connection had already achieved more than 3 Mbps. By 2012, it had exceeded 6 Mbps, and in 2022, the average internet speed in the US exceeds 119 Mbps. Since latency in video streaming is not an issue thanks to buffering, video streaming has enjoyed near-perfect integration.

When getting more interactive, the reliability of streaming depends more heavily on the two components tied together. This is where the latency equation really raises its head, but in less demanding systems, like online casinos, the issue isn’t especially pronounced. Consider, for example, the best online casinos India has to offer. The games on websites like Betway such as live blackjack and roulette require very little latency despite involving interactive streaming, thanks to not relying on split-second reflexes. Essentially, these lean towards the strengths of video streaming systems, but they’re not the only type of interactive online streaming around. 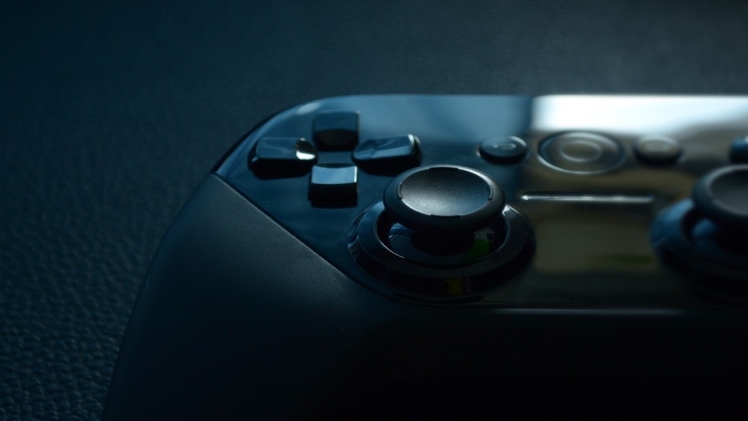 On the most demanding end of the spectrum are the newest types of interactive entertainment systems, full video game streaming platforms. These systems like Stadia and Sony’s new renewed PS3 game streaming systems require the lowest latency possible, less than 50ms, to reach their full potential. With the problem with distance and the speed of light as outlined above, however, this means they can only operate within a certain radius of dedicated servers.

What Makes the Next Gen?

The new generation of more reliable and broadly accessible interactive entertainment ties into how the more demanding systems are increasingly being matched by local and international infrastructure. Video streaming eventually caught up to average connections, as did casino streaming. Now, with more servers and better fiber rollout, video game streaming is becoming more possible by the month.

While there are restrictions with some systems that mean they will never become accessible worldwide, cheaper servers, better public interest, and faster internet all continue to raise the bar of what’s possible. If this pattern continues, the 2020s are going to be the years when streaming is not just an alternative, it’s a viable replacement for a significant portion of the global online entertainment audience. It’s a new world out there, and it’s been a long time coming.