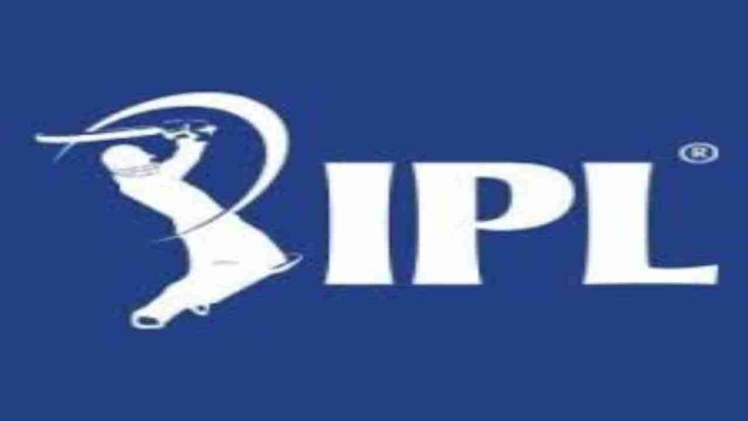 When it comes to a major tournament like the IPL, the role of the captain in the team becomes the most important. And this time, several changes have been made to the captaincy of different teams prior to the IPL schedule 2022. So, who are the new leaders for a number of IPL teams this year? Let’s find out!

This franchise based in Bengaluru has taken in Faf du Plessis of South Africa as their new captain. He succeeds Virat Kohli in this role.

Just before the beginning of the league in 2022, MS Dhoni decided to give the responsibility of the captaincy to Ravindra Jadeja. Jadeja, a star all-rounder and a crucial part of the team since 2012, he will be the third player to hold the captaincy for the Chennai-based franchise. The earlier captains of the team were Dhoni and Suresh Raina. However, Dhoni, having led CSK to winning 121 times in 204 matches, will keep on representing the franchise.

Shreyas Iyer, the captain of last year’s Delhi Capitals, has now been appointed as the captain of the KKR franchise. Iyer was acquired by the team for more than INR 12 crore in the IPL auctions. He will take Eoin Morgan’s place in the team.

This is the debut season for this Lucknow-based franchise. The team as Indian opener, K.L. Rahul as the captain. He was the skipper for Punjab Kings last season, but did not want to be in that team this year. So, Punjab let him go and paved the way for Lucknow to take him through the draft.

Gujarat, a new franchise, has taken in one of the leading all-rounders of India, Hardik Pandya, as the skipper. He played for Mumbai Indians till the last season and remained a crucial part of their team. This is going to be his first time as a captain of an IPL team.

Mayank Agarwal was retained by the team before the auctions, and he is the new captain of the team now. Like Hardik, this is Agarwal’s first time as a captain of an IPL team.

The new stars of the tournament

The IPL has always tried to merge talent with opportunity in terms of bringing young new players to the forefront. Each season of the tournament has several new players, and many of them go ahead and play nationally after that. Players like Devdutt Padikkal, Yashwavi Jaiswal, Ravi Bishnoi, Ruturaj Gaikwad, Umran Malik, and Kartik Tyagi are fine examples of that.

So, these new names might not be captains of IPL teams, but they deserve an honorary mention because of their initiation into the game. So, this year, the fans are expecting big things from IPL debutants Raj Bawa (PBKS), Rahmanullah Gurbaz (GT), Rajvardhan Hangargekar (CSK), Dewald Brevis (MI), and Yash Dhull (DC).

And that’s all the cricket news that you need in terms of new IPL captains. It’s time to see which of these captains plays the best this year.