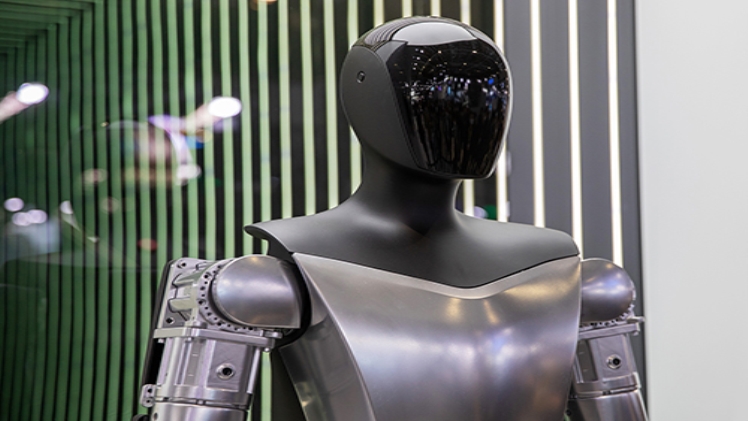 Those who have been following VentureBeat, LinkedIn, or TechCrunch know what Kyle Wiggers is all about. He has a knack for finding and reporting on the most interesting stories out there. Whether it’s a story about a new company or something that has gone viral, he’s the guy to watch.

Among the many journalists and bloggers that cover the tech world, Kyle Wiggers, a senior reporter at TechCrunch, is known to be one of the more interesting, albeit nerdy, individuals. He writes about a number of tech topics, but he’s particularly interested in artificial intelligence. A couple of years ago, Wiggers wrote about the hyped, but now disbanded, OpenAI robotics team, which made headlines in the mainstream press. Currently, Wiggers lives in Brooklyn with a partner and dabbles in a bit of piano playing. Besides his usual beats, he’s interested in the science and art of hacking, as well as other related topics.

Wiggers’ writing has been published in a number of publications, including TechCrunch, Digital Trends, and the Wall Street Journal. Aside from his writing, Wiggers is an avid traveler. Among the many cities that he’s visited, he’s toured cities such as Berlin, London, and Shanghai, and is fascinated by the technology that powers them.

Currently a senior staff writer at TechCrunch, Kyle Wiggers is a reporter whose specialty is artificial intelligence. He has covered startups and venture capital funding. He has also written for a number of gadget blogs and Silicon Valley publications. He lives in New York with his partner. In his spare time, he dabbles in piano.

At TechCrunch, he writes about the tech industry, startups, and Silicon Valley. He has covered several startups, including Perceptron, Selector, and Moysle. His coverage has also covered the business of technology and product-market fit. He has interviewed notable entrepreneurs, such as Kevin Rose and Rahul Vohra. He has also spoken on the topics of artificial intelligence, product-market fit, and the “pandemic” of AI applications.

He has also worked as a reporter at the MIT Technology Review. He has also written for several gadget blogs, including Digital Trends and VentureBeat. He lives in Brooklyn with his partner. In his spare time, Wiggers dabbles in piano.

Earlier this year, LinkedIn created a special multidisciplinary team to discuss the impact of some notable experiments. The company wanted to learn more about the impact of new ideas outside of typical technology industry best practices. They also wanted to better understand the role that notifications have on the inequality of engagement between members. By looking at year’s worth of data, they hope to find new ideas to improve the user experience for both members and business leaders.

The company has also incorporated changes to the back-end infrastructure that may impact the experience for some members. For example, they’ve been batching notifications for highly engaged members to make it easier for them to get the information they need. These changes are accompanied by a qualitatively improved user experience for these members. The company has also been working with members to improve the onboarding experience, which is an important way to make sure that new members don’t drop off the site.